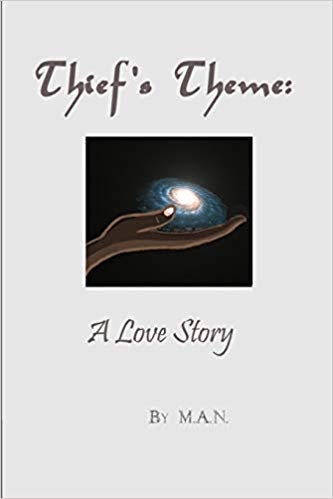 Ji, better known as Merc, strives to become the greatest thief in the history of mankind. From stealing worldly treasures, to the seemingly impossible, Ji will attempt to grab everything that isn’t bolted down, and several things that are.

His greatest opposition comes in the form of Sharia, Ji’s childhood friend and crush, who willingly aids the authorities in his capture. Ji is forced to choose between two conflicting paths, as he embarks on a fantastical journey of self-discovery and thievery.