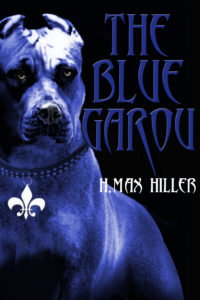 Detective ‘Cadillac’ Holland joined the Louisiana State Patrol to find the solution to his father’s disappearance in the wake of Hurricane Katrina.  Four years have passed and he hasn’t solved that case.  Now he’s asked to prove that a pit bull is the murder weapon and not the murderer of New Orleans’ most notorious criminal. The dog’s tracks lead to the murder victim’s son, fiancé, and bodyguard.  It also crosses paths with the FBI’s investigation into a rap music label, the ATF’s search for a storage locker of missing firearms, a dog-fighting ring, and blackmail involving a famous Hollywood actress. NOPD’s Chief of Detectives can only hope Detective Holland will quickly find a solution which will “reach a conclusion in line with everyone’s perception of justice.”