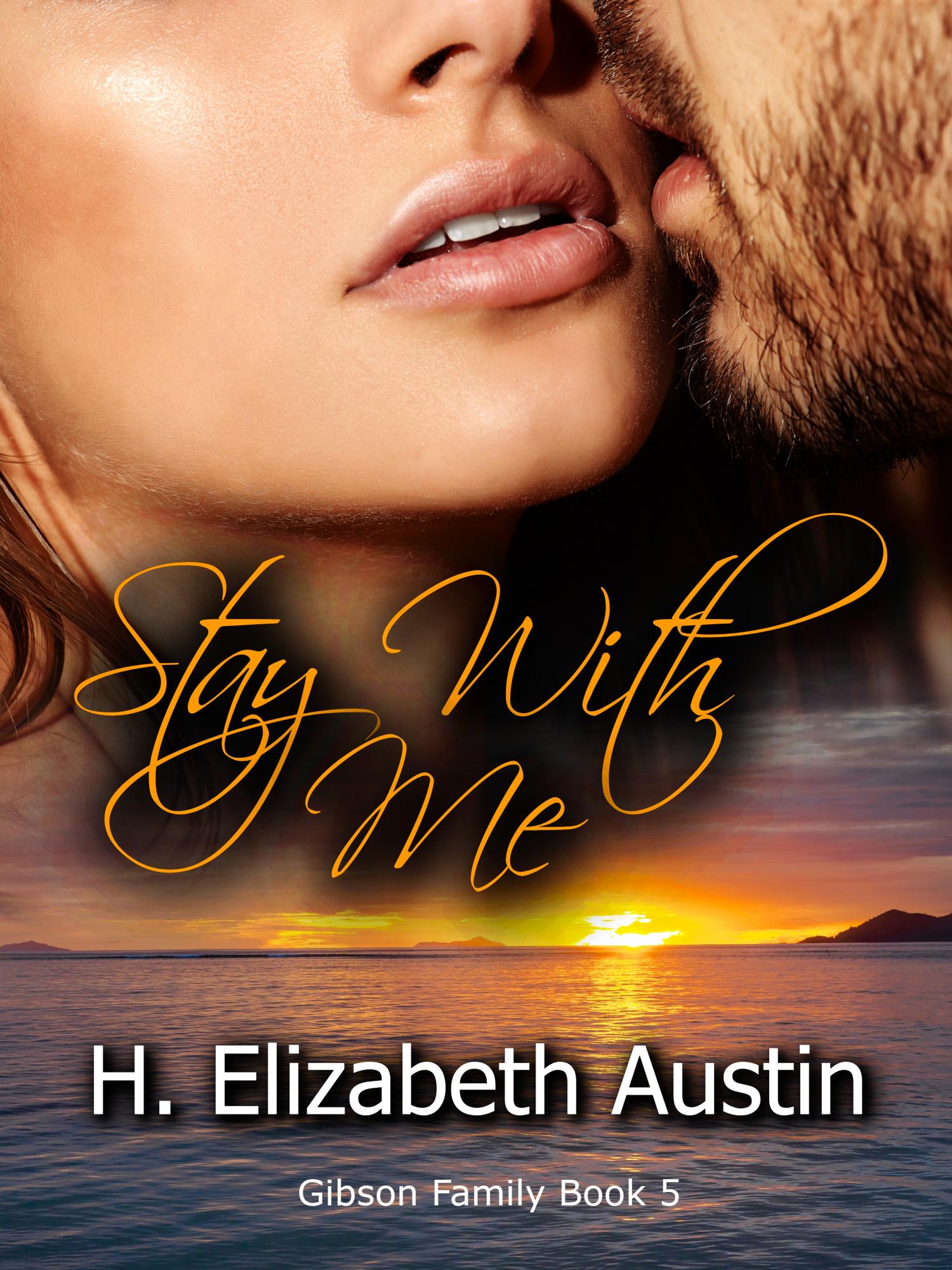 Three reasons…Two weeks…One IslandAndrew “Drew” Gibson accepted an impromptu offer from Taylor Michaels to use his private island for two weeks.  Recent changes in his family left him feeling lost, alone, and questioning his football future. Little did he know, he would meet her.McKenzie “Kenzie” Oliver needed to get away after her broken engagement, accusations of breach of contract, and a much needed break during her worldwide concert tour. A misunderstanding in the booking system for the island resulted in a chance meeting with him.