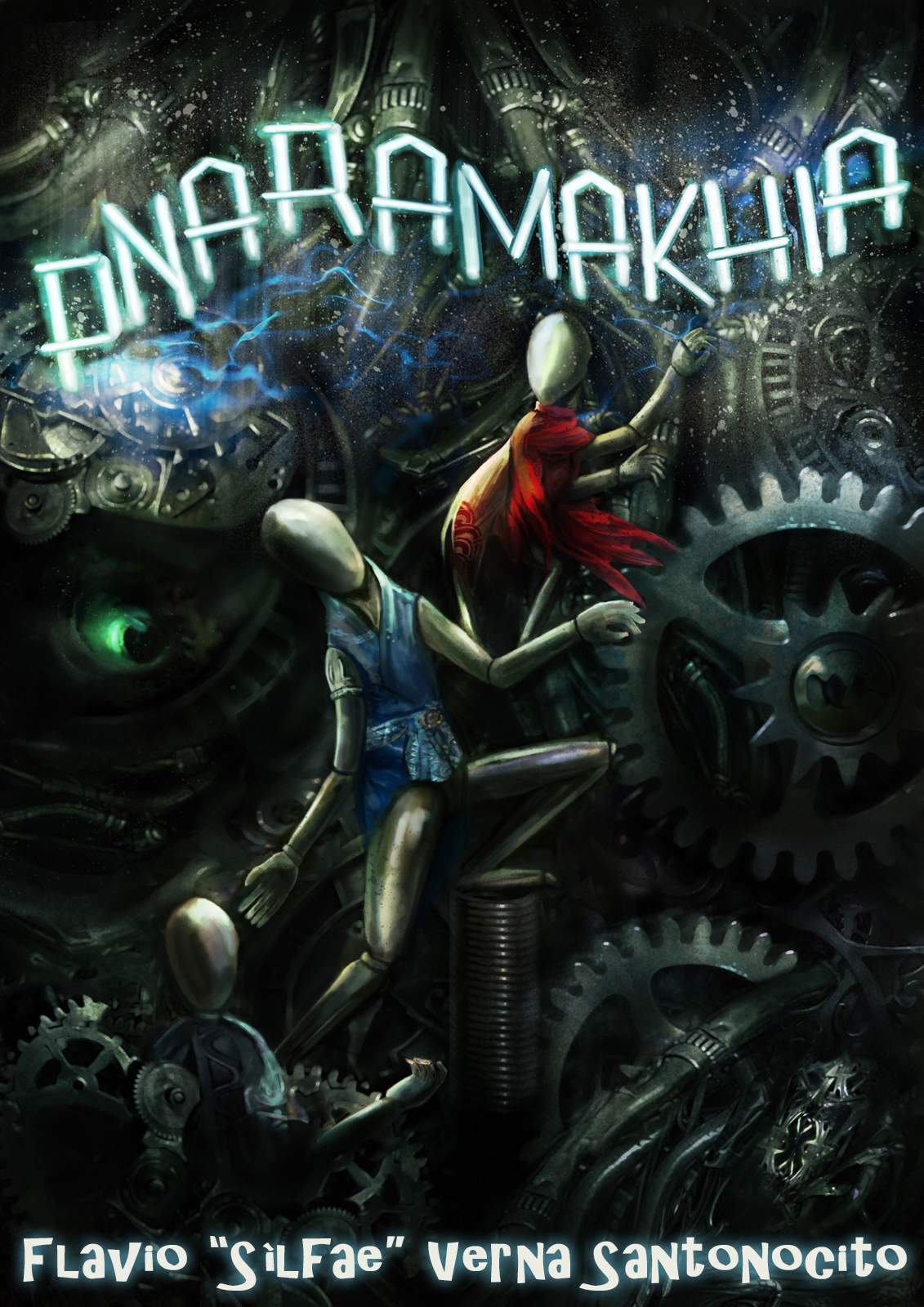 Two knights track down a dangerous monster lurking beneath Pnarakon, the City of Masks.

As they prepare themselves to spring their ambush on the beast, little they know that they are about to be dragged in the middle of an insidious conspiracy which threatens to shake the entirety of the Structure.

In a claustrophobic world where food and space are precious commodities and sunlight is only a distant memory, a Warrior, a Scion, and a Scholar will struggle through the echoes of fear and desperation resonating in the rusted-out corridors of an endless labyrinth.

Pulled into a vortex of political machinations, war, and madness, these lost souls will attempt to find a way out of the dreaded maze of steel and paranoid delusions upon which the Structure is built, as their sanity is constantly tested by vile betrayals, twisted sorcery, and eldritch horrors of forgotten times…

A descent through a dystopian steampunk dark fantasy world; three lost souls struggle in a hopeless fight to retain their humanity.