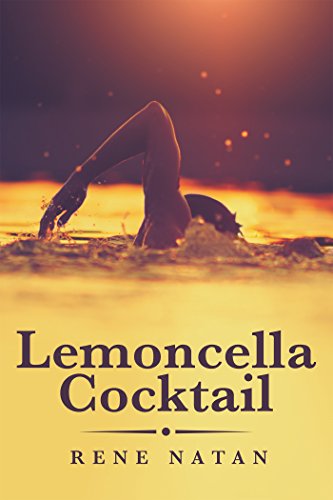 Because of his troubled past, twenty-five-year-old Patrick Carter is determined to live a life without confrontation. A lifeguard by day and a bartender by night, he’s content with his care-free daily routine, whiling away the summer on the shores of Lake Huron in southern Ontario.

But one day, as he walks along the Ausable River on his way home, a cry for help makes him plunge into the river’s strong current and pull fourteen-year-old Samantha McLeod to safety. Samantha, believed to be a witness to a massive weapons exchange, is marked to death by ruthless arms dealers—along with the man who saved her.

A task force, established to safeguard the country against terrorist attacks, hunts down Oscar Calander, responsible for the weapons trade that is spreading from the Yukon to Ontario. They don’t spare efforts or technological advances, even using drones in the attempt to destroy the deadly traffic.

Patrick Carter is not keen on cooperating with the task force, reluctant to move from his comfort zone to a world of suspicion and violence. He wavers—and his hesitation could be costly. 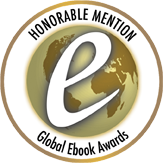