Abyssal Sanctuary: Ashes of the Innocent 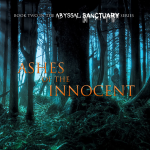 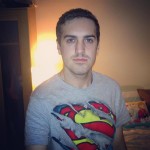 Young British author Gavin Hetherington self-published his debut novel in October 2013, the first in the Abyssal Sanctuary series. It went on to win awards at the 2014 Global eBook Awards and Readers’ Favorite Book Awards, while it continued to climb the Amazon charts, reaching #1 in several countries including the United States, United Kingdom, and more. As a current student at Newcastle University studying English Literature, Gavin also volunteers with Reach Out Volunteers, and travelled to Cambodia in the summer of 2015. Gavin’s second novel, the sequel to the first Abyssal Sanctuary novel, was self-published in October 2015.