What if you discovered you did not have free will but you were really a prisoner of a collective reality?

Follow Andy’s journey through a world that controls his environment and shapes his matter. A terminal illness drives him to seek an alternate life; what he discovers is a quantum realm that always existed but was previously beyond his perception. Andy develops the ability to see and interact with an energetic system and learns his medical condition is not what he was told it was. Confronted with the reality of his former life, he is forced to delve deep into the heart of an uncompromising world. 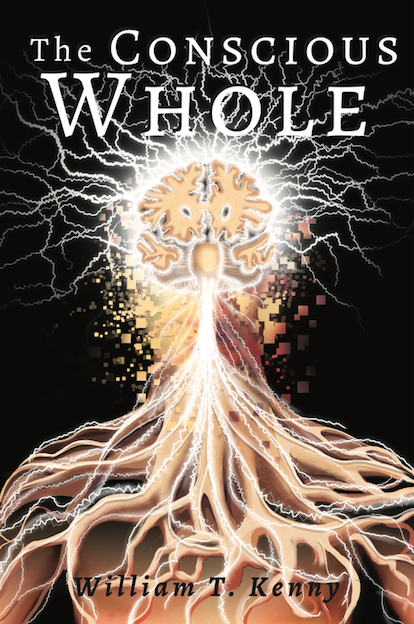 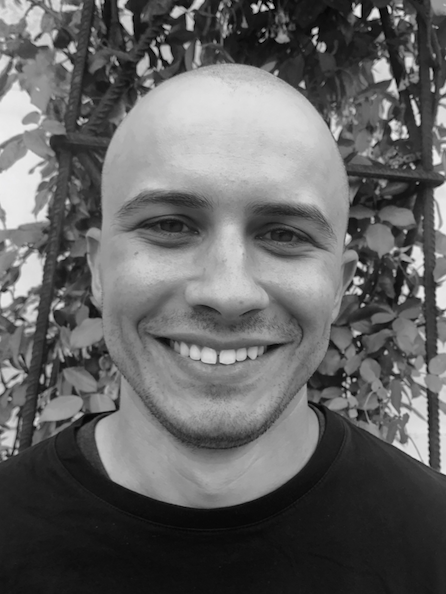